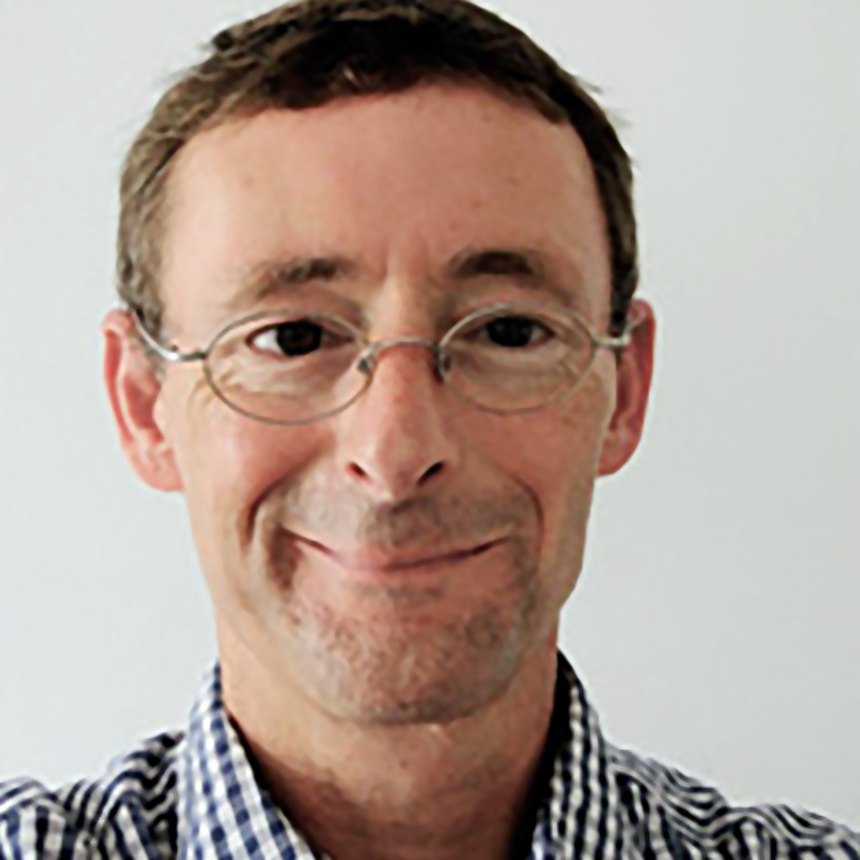 Brendan began teaching twenty years ago and trained as a primary teacher at Roehampton Institute in London. He has been based in Barcelona since the mid 1990’s and currently teaches at the British Council. Although a primary specialist, he’s taught all levels during his time in Spain and also teaches at the Universitat Oberta de Catalunya.

He is responsible for setting up the British Council’s Young Learners’ library in Barcelona, which he ran for nine years before starting to work as a coursebook writer. He’s particularly interested in children’s stories and developing literacy. Having studied music, he is also a keen advocate of using singing in language learning.

Brendan has also given numerous talks, workshops and teacher training courses in Spain and abroad. He is the co-author of the Richmond courses Lighthouse and Beep and has also written several titles in the Richmond Primary Readers series.